On Thursday 4 June Jenny addressed a rally in Belmore Park, near Central Station, organised by the Sydney Network for Democracy in China. The focus of the event was commemorating the 1989 Beijing Democracy Movement and mourn the victims of the Tiananmen Massacre. During the rally a 3.2m high fiberglass statue of the Goddess of Democracy, built by New Zealander sculptor Mr Chen Weiming was exhibited.

Jenny spoke about how, 26 years on from 4 June 1989, there has still been no open and independent inquiry into the massacre in Tiananmen Square. There are still crackdowns on freedom of expression and association.

Jenny paid tribute to the Umbrella movement in Hong Kong, and to human rights defenders, activists, lawyers, academics, and pro-democracy movements working in this area. She condemned crackdowns on freedom of expression, association and assembly.

She talked about her work previous to parliament with Amnesty International in Hong Kong, London and Sydney. She talked about the crucial need to speak out against human rights violations and paid tribute to imprisoned Nobel Laureate Lui Xiaobo. 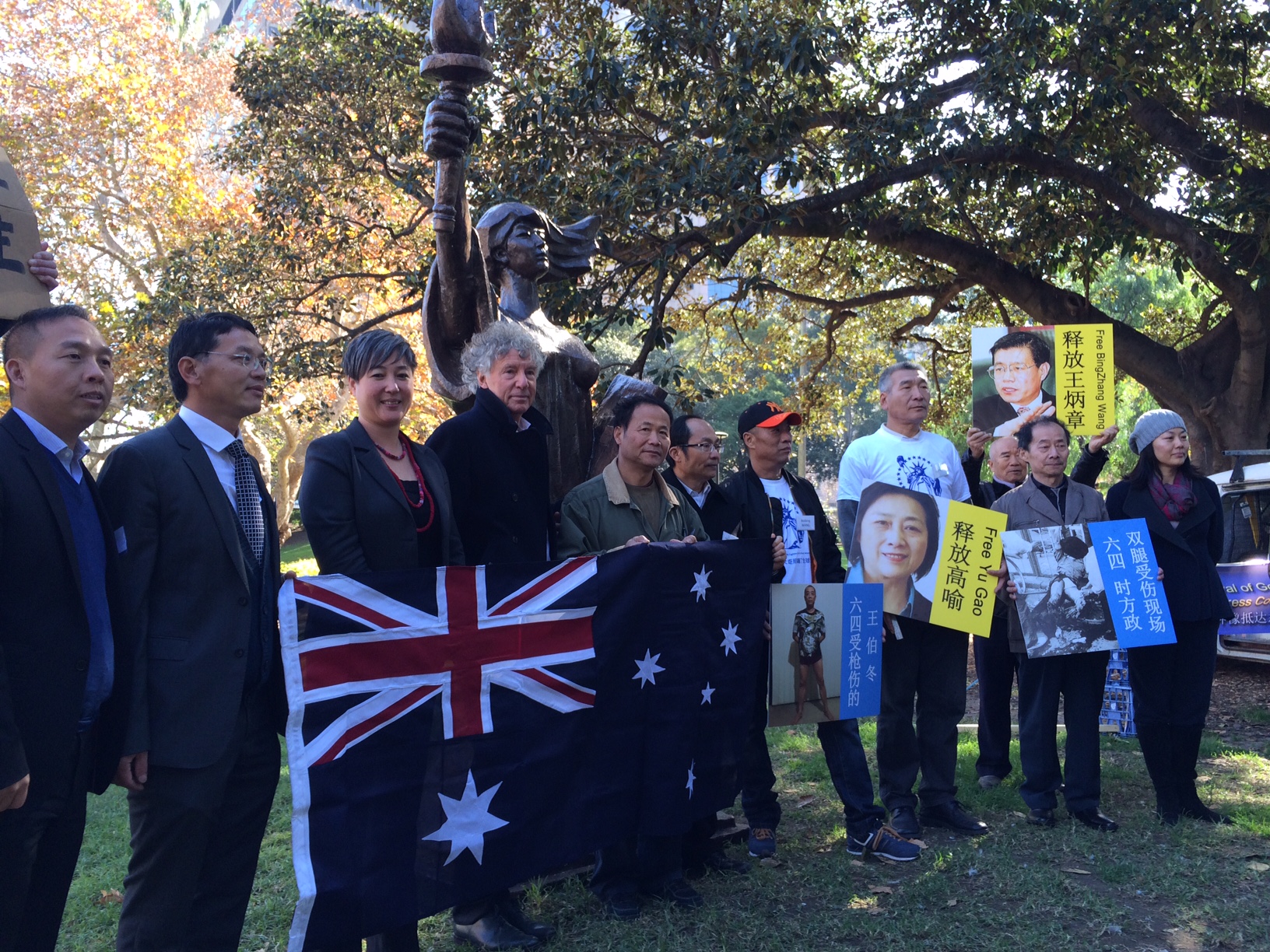 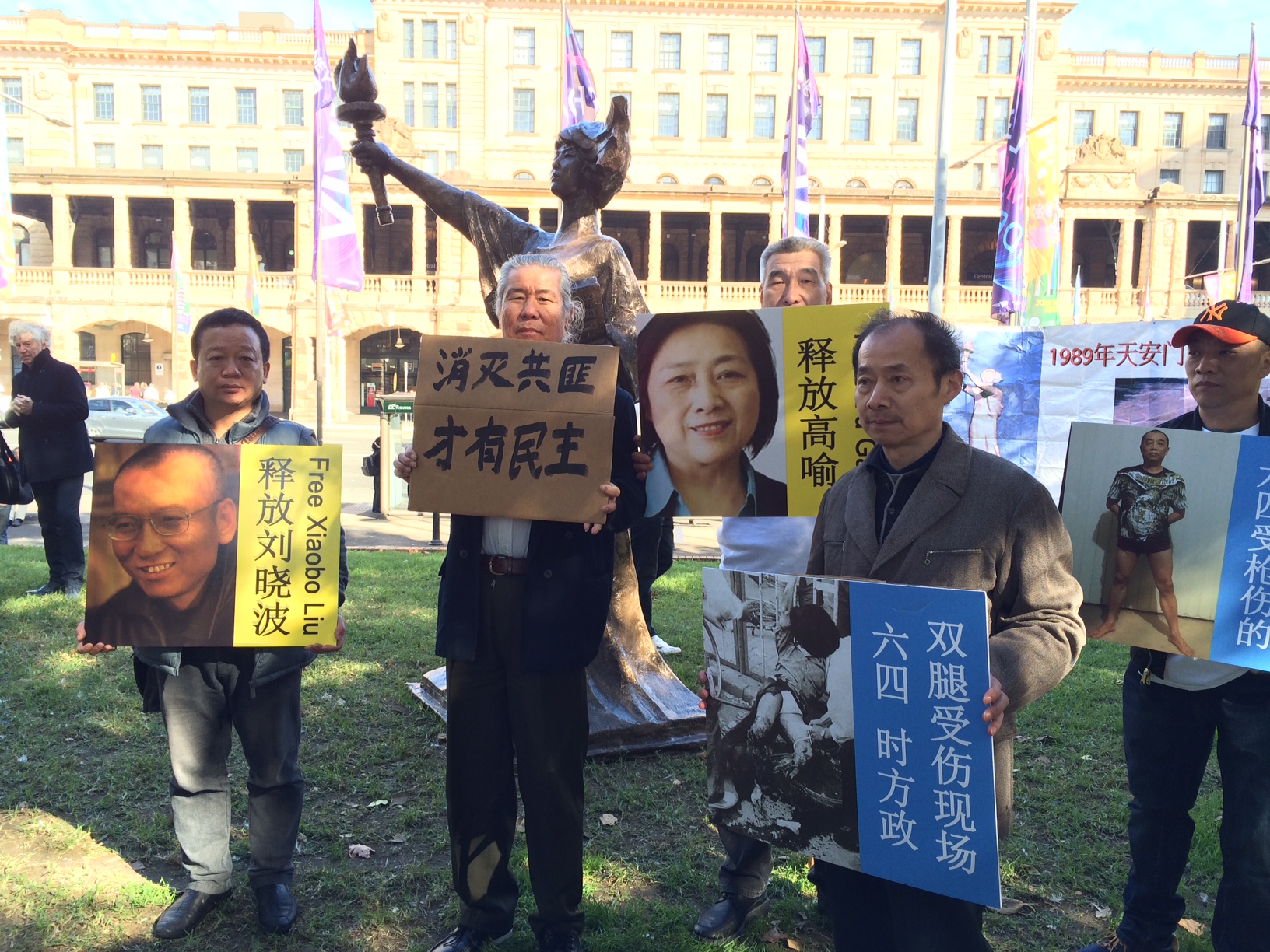 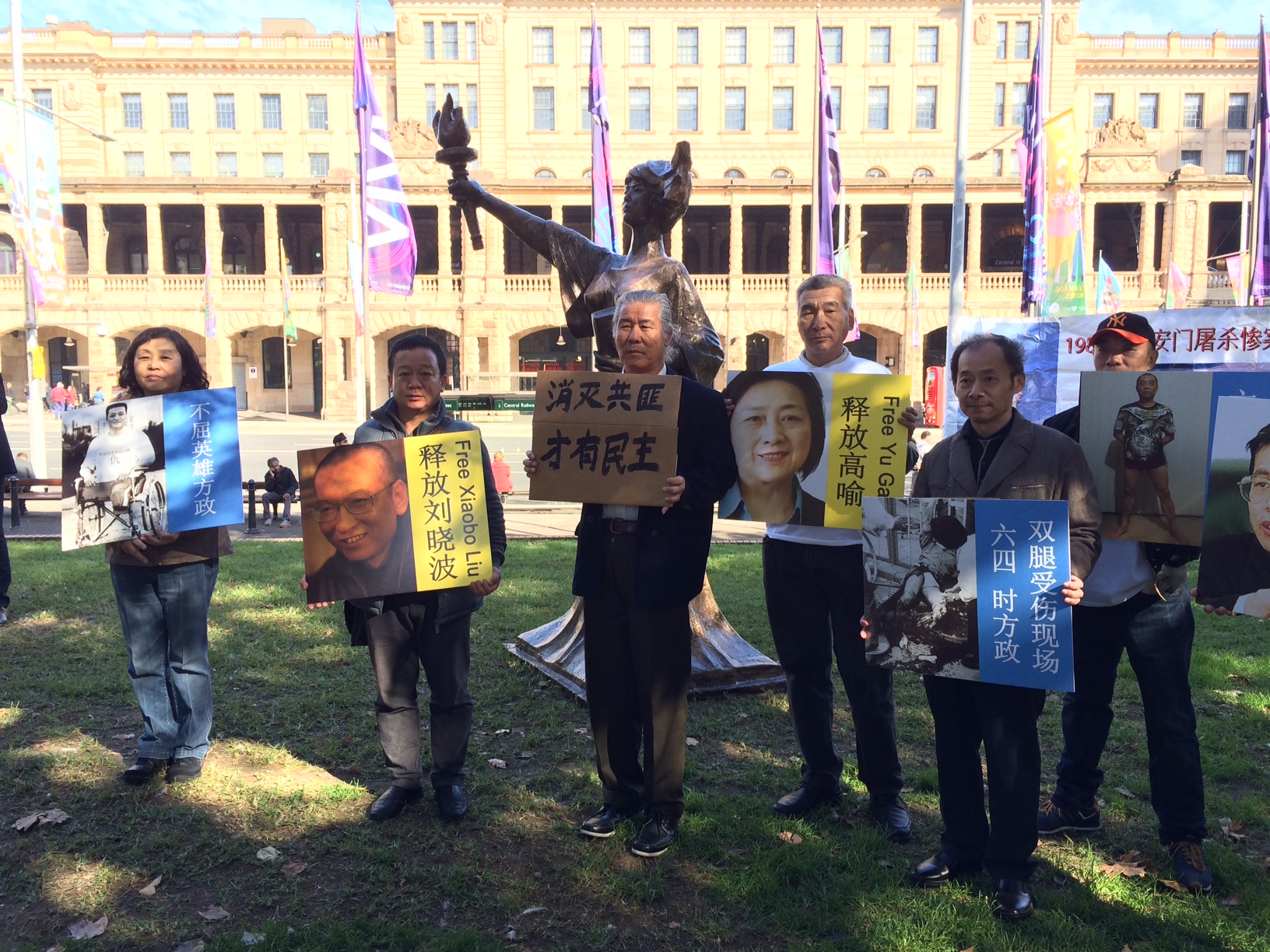 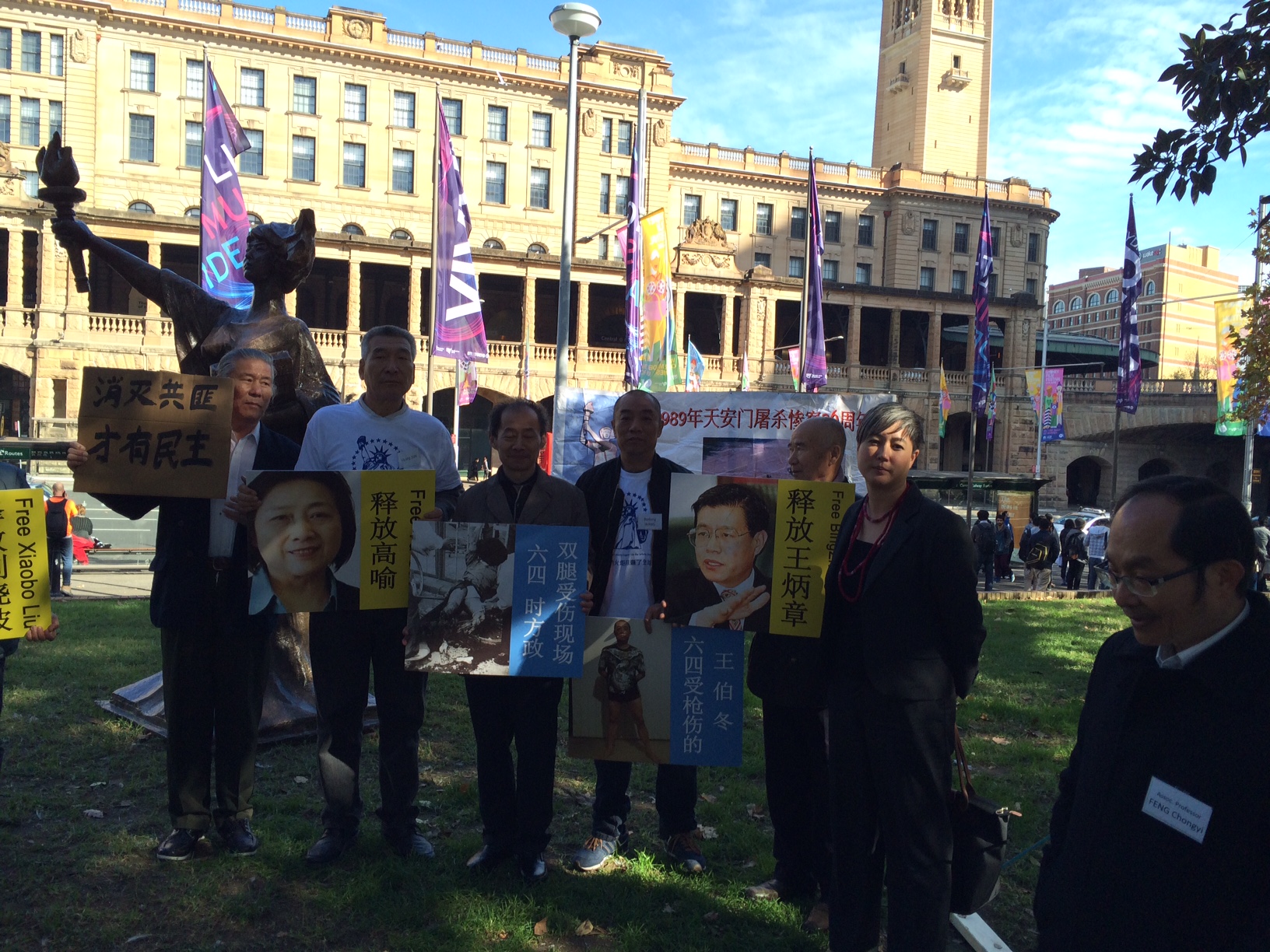