Families living around Redfern and Darlington have been left in limbo, after the Education Minister announced a review of the catchment for the new Inner City High School, but has failed to meet his own deadline, according to Greens Member for Newtown Jenny Leong MP.

“The school is now calling for expressions of interest for year 7 enrolments next year – but the current catchment is totally unacceptable and still under review,” said Jenny Leong MP, Member for Newtown.

“Late last year, when the draft catchment was published, families were justifiably outraged – the school catchment included far flung suburbs like Darling Point but excluded people literally living across the street in Redfern.

“The draft catchment stinks of discrimination. While wealthy eastern suburbs had been included, public housing areas had been deftly cut out of the catchment.

“The Minister hastily announced a review, which was to report before the 2019 school year started.  Well school has started and families have no idea where their kids will be attending high school next year.

“The Minister must release the school catchment immediately, and it must service the local Surry Hills, Chippendale, Redfern and Darlington community, for whom this will be their closest high school,” Ms Leong said. 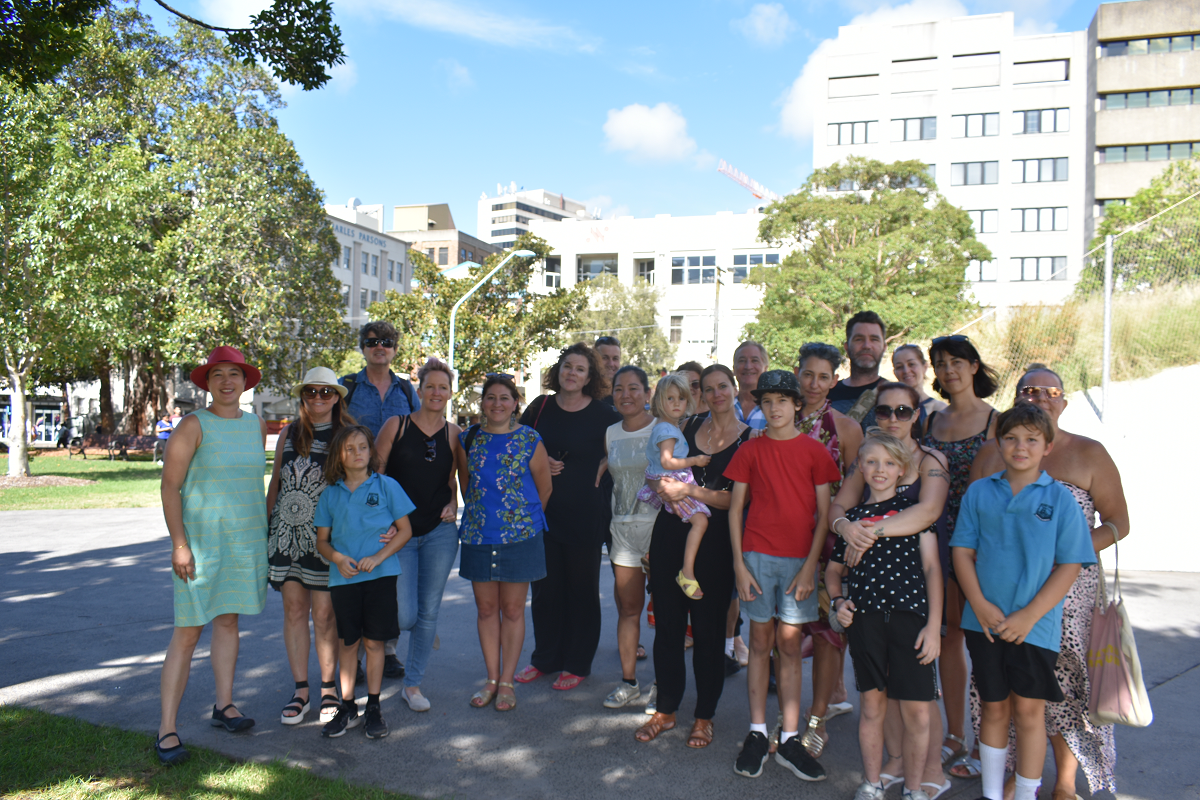 Thanks to all the families who have been pushing to get common sense and transparency in the new catchment.

Share Tweet
MEDIA RELEASE: Redevelopment of Elizabeth Street, Redfern will be a sell off of public land for private profit