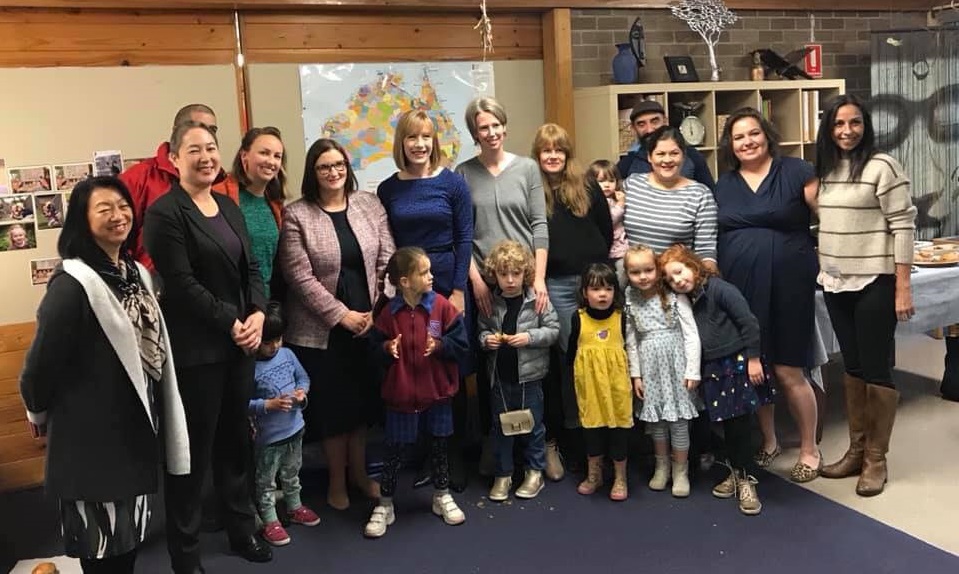 Parents, children, staff along with Jenny Leong MP and Jo Haylen MP in June 2019, at the former Globe Wilkins preschool when Education Minister Sarah Mitchell, announced that the NSW Government would support a new building for the preschool to continue on the site.

Jenny was happy to support the maintenance of this highly respected preschool on the site and was pleased to be able to make sure that the NSW Government was aware of the role that Globe Wilkins Preschool has played in setting the high bar of excellence in early childhood education over many years, including its Aboriginal Preschool Language program and its ongoing support for children with a disability. 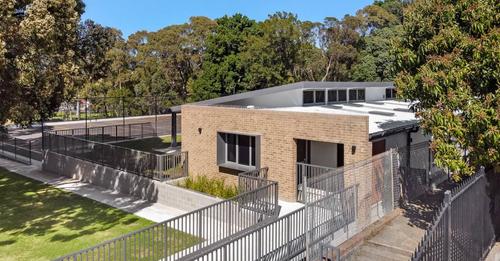 This is a big win for all the parents and local community involved in the Save Globe Wilkins campaign who should be congratulated for campaigning hard to keep this invaluable preschool in our community.

Former Greens Councillors Tom Kiat and Colin Hesse worked collaboratively with the community and parents on the campaign to save Globe and to keep it run by the Inner West Council with low fees and strong community involvement. The Greens are 100% committed to maintaining and expanding early childhood education services.

We need more investment in publicly funded early childhood centres and preschools so that they are accessible to everyone - and this win is a big step in the right direction to achieving this.