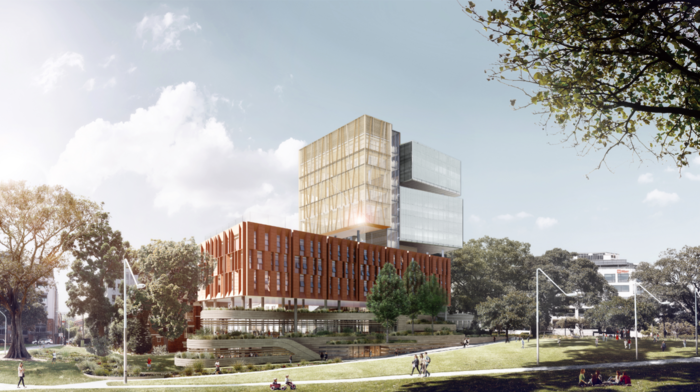 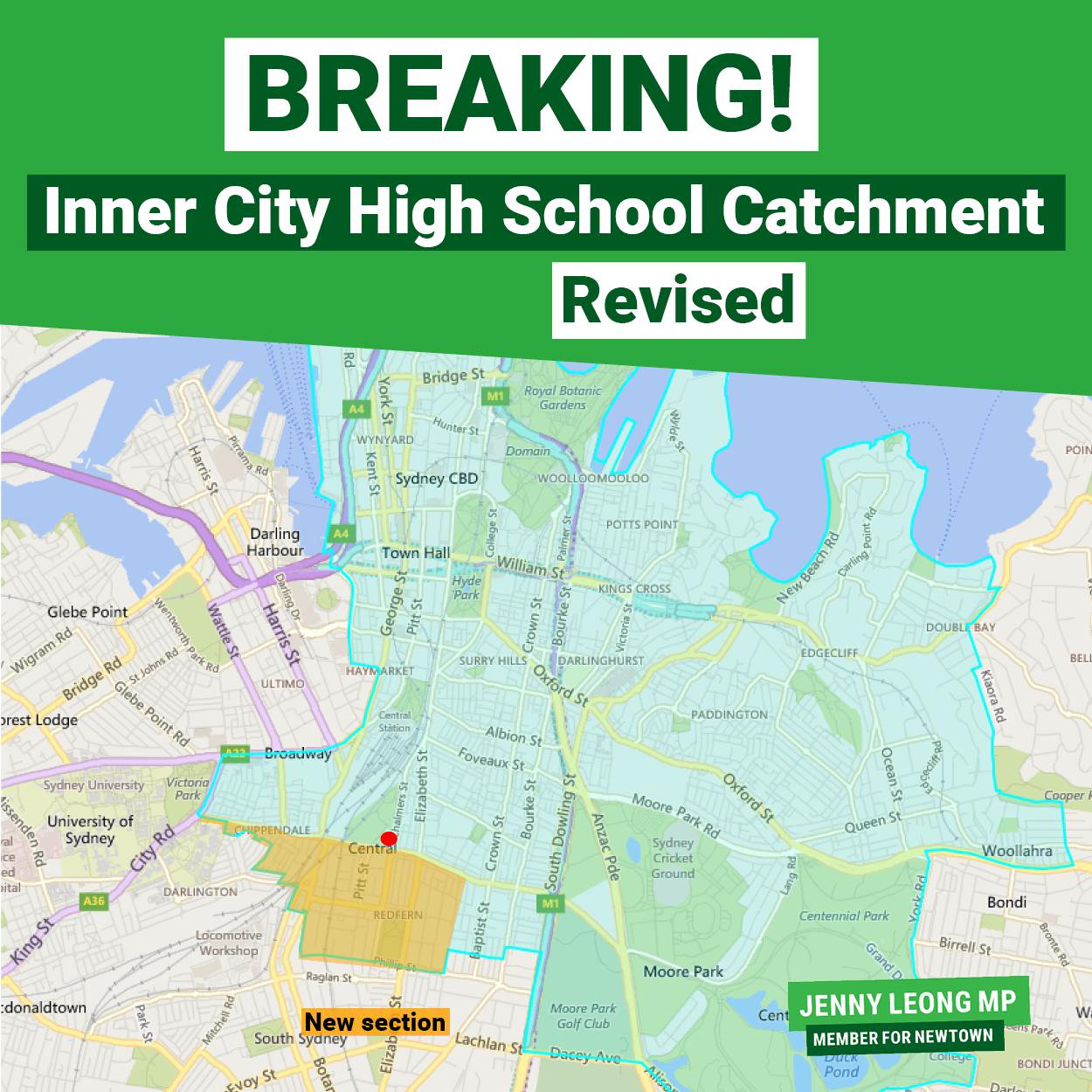 Construction on the school was completed in 2020 and our office was pleased to tour the brand new facilities with teacher and students.