After it was announced that the Liberal government would be pushing ahead with plans to privatise Inner West bus services, our office worked with Greens MP for Balmain Jamie parker, community groups, unions, and others to campaign to keep our public buses in public  hands.

Privatising our buses means they are run for a profit, instead of providing the quality public transport for our community. We know that the privatisation of our transport system only leads to fewer services, less reliability and higher fares. 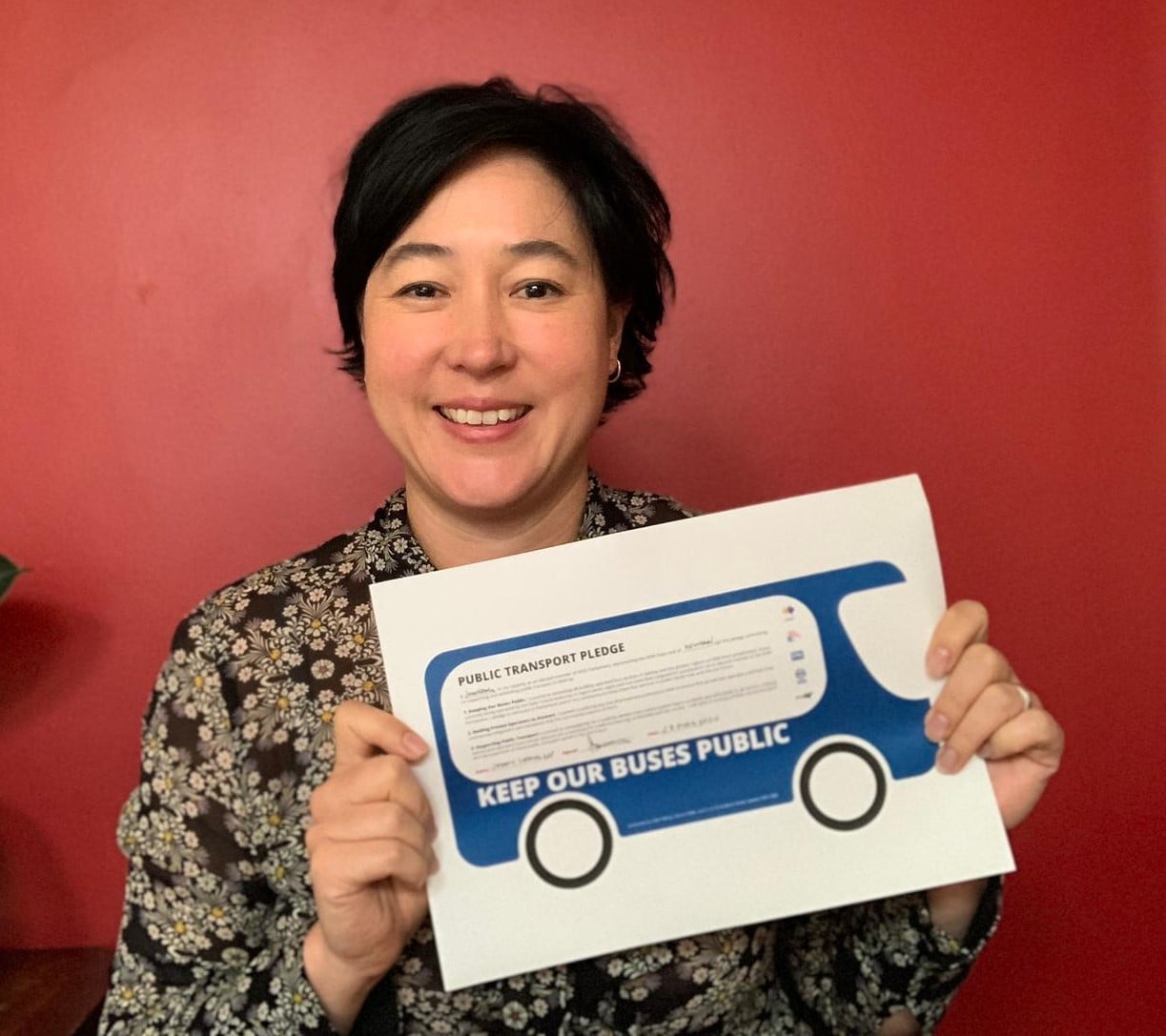 And against the Liberal Government's plan to privatise more public bus services in June 2020:

If we are committed to the idea of creating jobs and having a world-class public transport system in this State, we need to recognise the importance of keeping the system public. We must recognise that if we want to deal with the challenges that face us ahead, we need to do everything we can to create more public jobs and more jobs that are in the interests of serving our community members during this time.