It has been great to see Sydney covered in rainbows for another wonderful Mardi Gras season.

Community participation in Mardi Gras grows stronger and prouder every year. I had the opportunity to chat with lots of people at Fair Day, which was held in Camperdown Memorial Park as a one off while Victoria Park is undergoing improvements. This time of year is certainly a celebration – but also an opportunity to remember the struggles of the past and highlight the issues of equality that still need to be achieved. 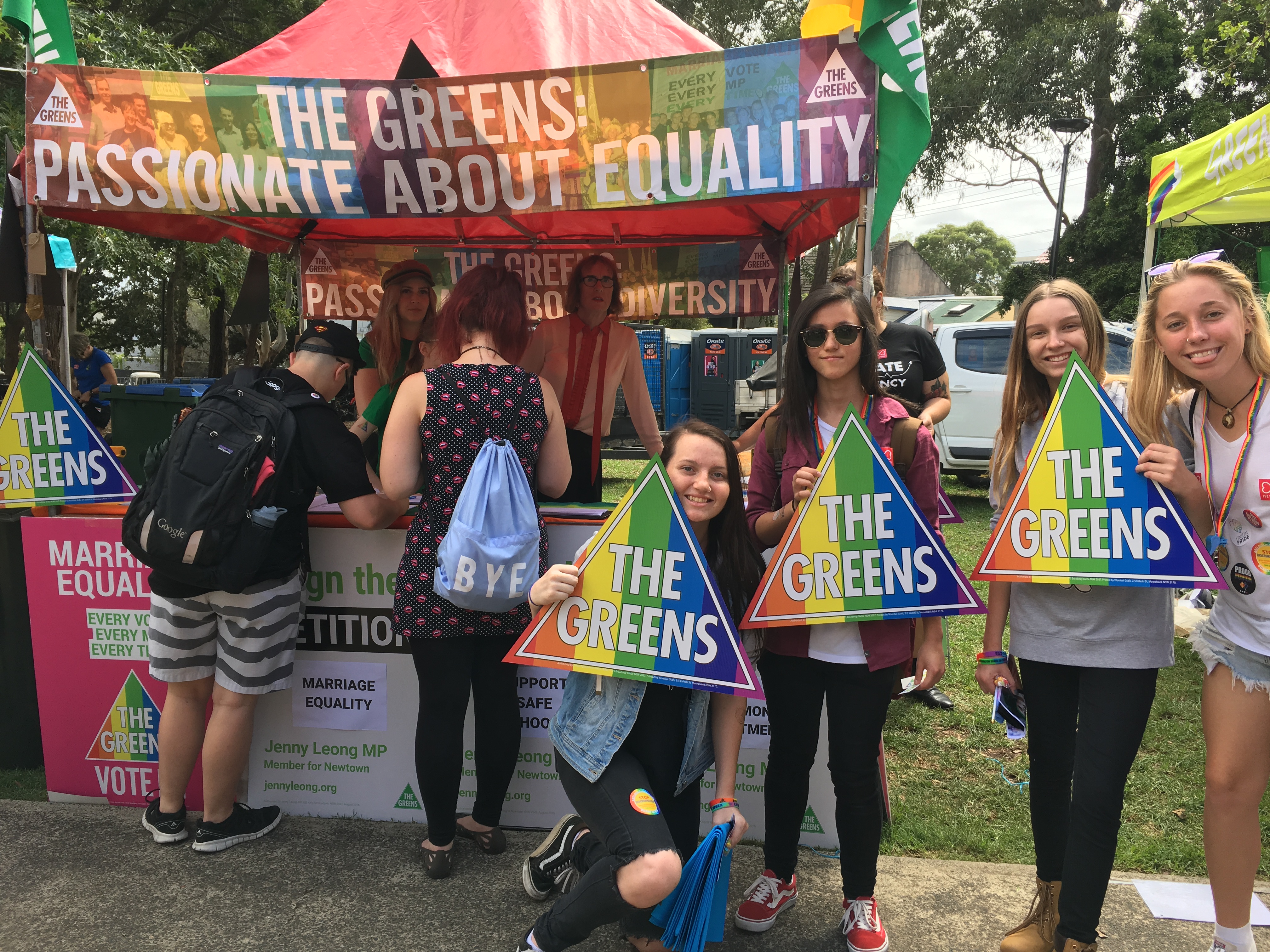 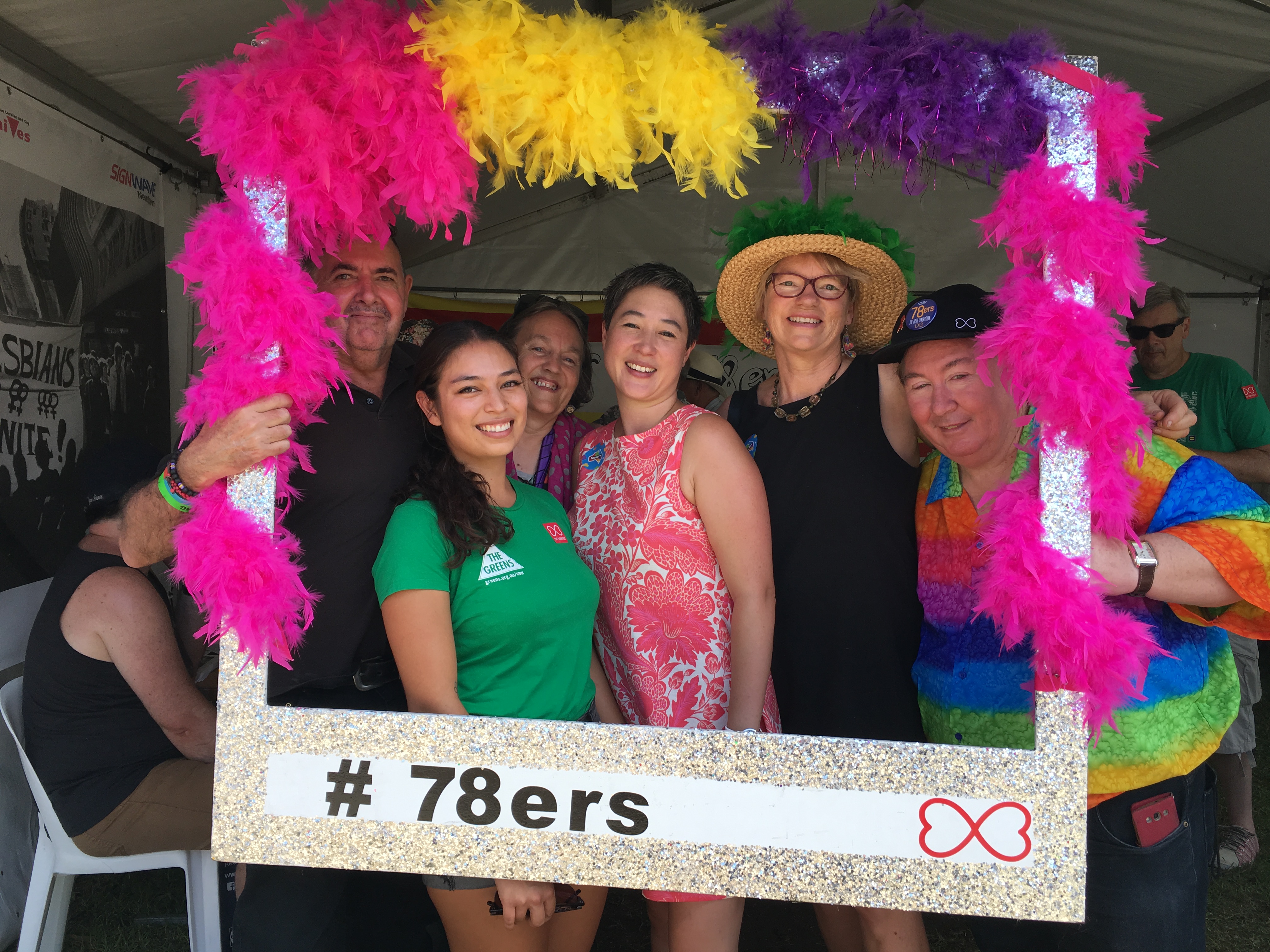 All kids need to feel safe and accepted at school. Here in NSW, schools can voluntarily sign up to the Safe Schools program, to help them support gender diverse students, students with questions about their sexuality and students from diverse families - at least for now. Due to conservative attacks which are often based on misinformation, federal funding for the program will expire this year. In Victoria and the ACT, state governments have already said they’ll step in to fund the program beyond 2017. It’s crucial we see a similar commitment from the NSW Government.  Drop by our office to add your name to our petition in support of Safe Schools.

Discrimination against LGBTIQ people might seem like ancient history but astoundingly, discrimination is still legally allowed in our state. Religious organisations can discrimination against gay men, lesbians and trans people when it comes to who they employ.  Workers in religious schools, hospitals, aged care home and employment services can be sacked simply because of their sexuality or gender – or miss out on a job altogether. This is even more outrageous when you consider the large taxpayer-funded government contracts that these organisations receive.  It’s time for state sanctioned homophobia and transphobia to end.

It has seemed it was about to happen for years, but we’re still not there because of the offensive and  narrow-minded views of some  federal politicians. How wonderful will it be when all couples can enjoy equal marriage rights? The Greens’ float in the Mardi Gras parade this year focused on marriage equality and we will continue to work with the community to demand a parliamentary vote to finally make it happen.

Every Greens MP will continue to support LGBTIQ rights and equality, every vote, every time.