A Win for Renewable Energy in NSW

The Electricity Infrastructure Investment Bill 2020 is a much needed bill and a huge step towards ensuring NSW can transition to renewable energy in the time needed to help address the climate crisis. However, Jenny Leong MP reinforced the Greens commitment to public ownership of assets and ensuring an equitable transition and noted that The Greens would support the Bill but seek to amend it.

We support class action against the federal Environment Minister 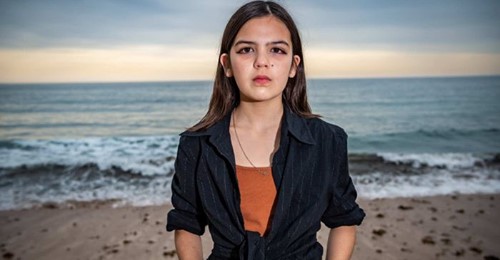 Jenny Leong MP calls on the government to protect Koalas

Greens Member for Newtown, Jenny Leong MP has called on the Government to protect core koala hubs identified within the boundaries of the proposed Great Koala National Park.

Thank you beautiful humans of Newtown

What?! New mining approvals during a pandemic

Community consultation has never been the Coalition’s forte. We can’t let them now use COVID-19 as an excuse to ignore the community and ram through controversial mining projects.

Email the government now to demand a moratorium on new coal and gas projects: https://bit.ly/2ycMUKF