In response to today’s announcement by the NSW Government outlining an eviction moratorium for NSW renters and other measures, Jenny Leong MP, NSW Greens spokesperson on Housing welcomed the much needed protection put in place through an eviction moratorium and increased funding for tenant support, but questioned whether the money allocated to the package will actually assist in reducing rents at this time.

“This moratorium on evictions in NSW, including protection from being blacklisted, will provide crucial protection for those who have been living with the stress of being evicted into homelessness because they can’t pay their rent.

The NSW Planning Minister has used powers under the COVID-19 Emergency Measures Act to extend the hours developers and construction companies are able to work - clearing the way for 7-days of work on construction sites for existing projects.

These extended hours have come into force this week causing much concern to residents who will be severely impacted.

At a time when health advice is directing people to maintain social distancing, work from home and stay at home - it is understandable that many are worried about these extended construction hours.

There will no doubt be additional stress put on people living near construction sites who, under these changes, will have to tolerate unbroken days of construction impacts.

Many of our local communities are currently already impacted badly by WestConnex construction - and this will only exacerbate the problem.

Jamie Parker MP, NSW Greens spokesperson on Planning released this statement and continues to advocate for communities impacted by these changes. You can see him on a recent interview on Nine News here.

It is clear that the Government must:

The NSW Greens are 100% pro-choice and pleased to be joining with pro-choice MPs from across the political spectrum to co-sponsor the Reproductive Health Care Reform Bill 2019. Jenny Leong MP, Greens spokesperson for Women’s Rights, and Abigail Boyd, Greens Women’s Equity and Economic Justice spokesperson will be named on the Bill as co-sponsors along with 13 other NSW Members of Parliament. 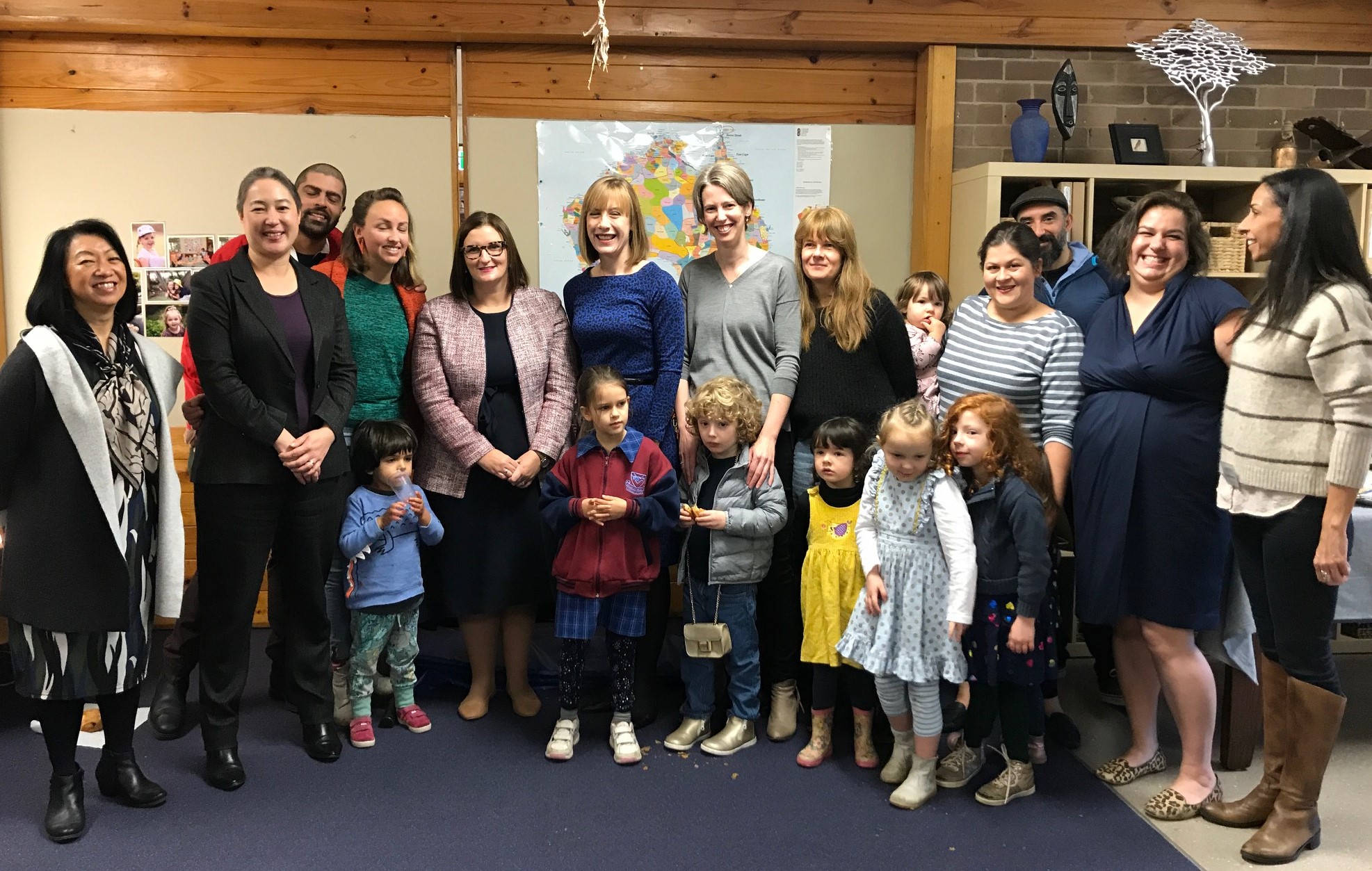 The announcement this morning by Sarah Mitchell, Minister for Education and Early Childhood Learning that the Globe Wilkins Preschool will be maintained onsite at the Wilkins Public School is a big win for the local community, according to Jenny Leong MP, Greens state Member for Newtown and Greens Inner West Councillor, Tom Kiat.

“This is a big win for all the parents and local community who must be congratulated for campaigning hard to keep this invaluable preschool in our community.

“This welcome announcement shows that the state government has recognized the role the Globe Wilkins Preschool plays in setting the high bar of excellence in early childhood education over many years.

“Building a new preschool at Wilkins will mean that the excellent work Globe Wilkins does with its Aboriginal Preschool Language program and its ongoing support for children with a disability, will continue and grow.

The Newtown electorate has received key funding in the 2019-2020 state budget to progress crucial accessibility station upgrades, according to Jenny Leong MP, Member for Newtown

“As a Greens MP I know that the best way to get outcomes for our local community is to work closely with residents and advocate strongly for our community to the Government – we are pleased to see that this approach has worked when it comes to delivering accessibility infrastructure for our train stations in the Newtown electorate.

“We knew that Redfern station was a high priority for accessibility upgrades thanks to years of strong campaigning from the community. We are pleased to see these upgrades confirmed in the budget following the earlier announcement, and we are in consultation with Government to ensure that all platforms at Redfern station are made accessible.

The release of the Berejiklian government’s response to the Recommendations of the Public Accountability Committee’s Inquiry into the Impact of WestConnex shows contempt for those who have been significantly and negatively affected by WestConnex and for the committee process as a whole.

Many community members campaigned long and hard for this Inquiry and at times the testimonies provided were highly emotional and demonstrated the personal and financial toll WestConnex has had on so many people.

Following the 2019 State Election, Jenny Leong is pleased to accept the Women's Rights portfolio on behalf of the NSW Greens. This portfolio will have an emphasis on abortion law reform, anti-discrimination and sexual consent laws.