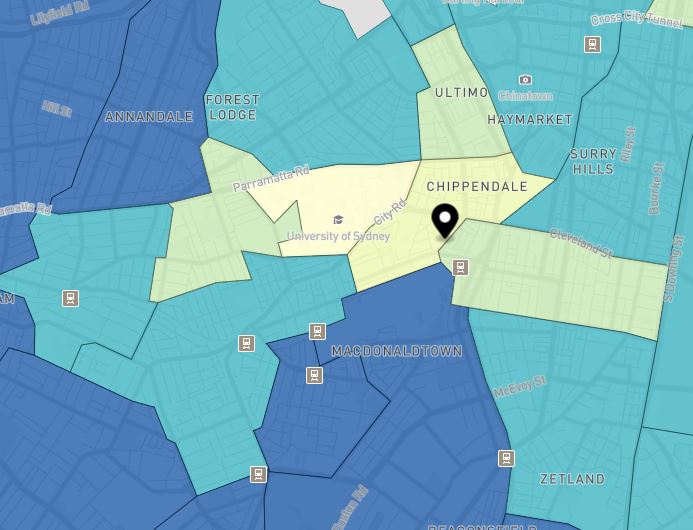 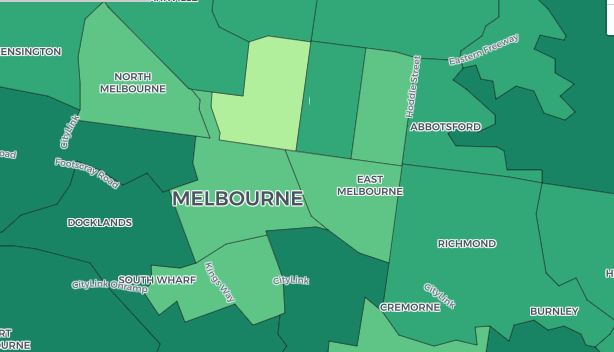 A property database for developers is not a housing strategy

Greens housing spokesperson, Jenny Leong MP, has condemned the headline initiative announced with the release of the NSW Housing Strategy today as a dream for property developers and a nightmare for people living with the reality of housing insecurity and housing stress.

We are so pleased and hopeful that Lidia Thorpe has this week formally joined our team as the newest Australian Greens Senator. After the Victorian Parliament held a joint sitting to confirm her as a Federal Senator for Victoria, Lidia took her place in the Greens Federal Party Room. 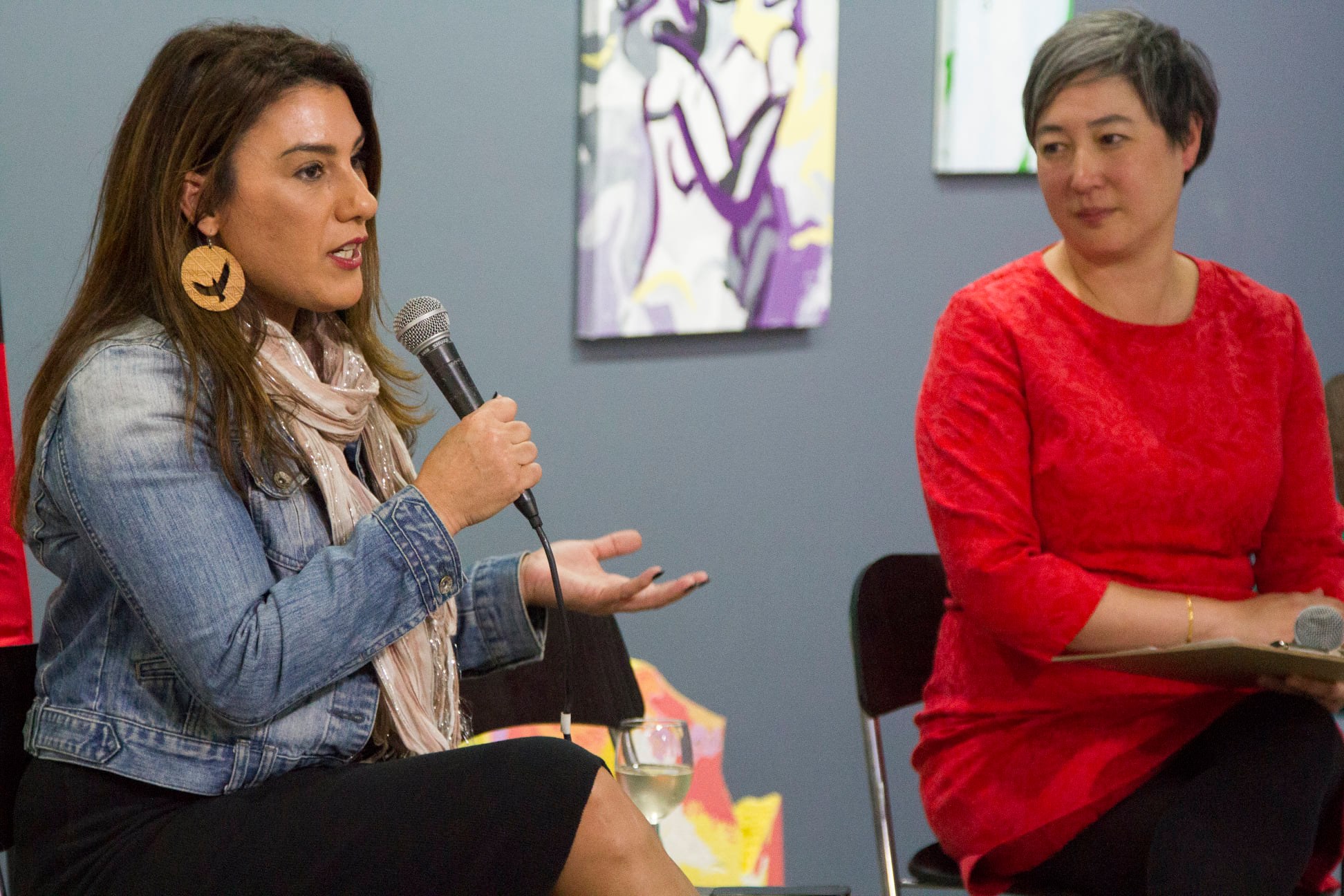 NSW Greens Statement on the opening of WestConnex M8

WestConnex is one of the most expensive transport infrastructure projects that Australia has ever built. The M8 section of tollroad cost more than $4.3b for a 9 km series of tunnels and the St Peters Interchange.

The social and environmental damage of the M8 has been enormous with homes and green spaces bulldozed and communities broken up and dispersed.

Some of our inner city suburbs, including Newtown, St Peters and Alexandria have been now ringed and carved up by massive above ground, multi-lane roads which will become car parks, as traffic congestion increases and heat sinks, as temperatures rise.

The amount of traffic that will be now funnelled onto local streets and to vibrant King Street is alarming. Roads like Euston Road and Campbell Road have been widened to many lanes around the perimeter of the new St Peters Interchange. This means that traffic will spill out from the Interchange and back up above ground as it is funnelled into smaller residential streets and local roads in the surrounding suburbs.

The King St Gateway was supposed to protect the high street from increased traffic congestion but to date, nothing much has happened. It is unacceptable that local residents and businesses are not being provided with any clear details on this - they are understandably anxious about the impact that this tollroad and the increased congestion will have on their homes and businesses.

Despite this latest opening, there is still no direct connection to Mascot airport or the Port Botany which was the original justification for WestConnex.

The impact on air quality is a major concern for local residents as there will be four large pollution stacks in St Peters – with some in close proximity to St Peters Public school and near local residential apartments.

The impacts for those beyond the inner city, the tolls for the M8 are huge – and tolls are being reintroduced on the existing M5 East. These tolls are some of the highest in Sydney and have made Sydney one of the highest tolled cities in the world.

The NSW Parliament passed the Covid-19 Emergency Legislation Amendment (Emergency Measures) Bill 2020 No 2 yesterday which included amendments to the Residential Tenancies Act 2010 to be in force during the emergency period - a big step forward from where the government stood just a few weeks ago regarding protections for renters.

1)  renters may be able to break their leases with reduced penalties by applying through the Tribunal under certain circumstances: if the landlord has refused to negotiate rent relief, or refused to negotiate in good faith or, if a tenant and a landlord are unable to come to an agreement on a fair and affordable rent reduction.

2)  renters and households who are Covid-19 impacted (by losing more than 25% of their incomes or the household's income), will be able to receive reduced rents via a compensation fund that will support landlords who can show hardship and who pass on rent reductions to tenants.

The Greens put up a series of amendments which would have given renters more significant support at this time in key areas:

Jenny provided a wrap up of what happened on Facebook live after the legislation passed which you can watch here.

To find the details about these changes and other measures and how they can help in your specific circumstances, go to the Department of Fair Trading site or check out the information on the Tenants Union site.

We will continue to work for a better deal for renters especially during this pandemic when the right to an affordable, livable home is more crucial than ever.

Let’s be done with arbitrary distinctions about who is entitled to certain wages or conditions, healthcare, housing or access to services based on the colour of someone’s passport or the status of their visa.

All people are born free and equal in dignity and rights - and no laws or government policies should ever undermine this.

I know we are in the middle of a pandemic and things are really intense, but it’s also Fashion Revolution Week. So to try to break up the endless virus content, we have let Tommie Mag take over our instagram.