One gaffe too many from Gay

WestConnex: One Gaffe too many from Gay

NSW Greens WestConnex spokesperson Jenny Leong MP today called on NSW Premier Mike Baird to immediately intervene to halt all activities in relation to WestConnex after an error with the information provided in the Environmental Impact Statement.
“This is one gaffe too many from Roads Minister Duncan Gay and the WestConnex Delivery Authority. It makes it clear that this process is being rushed and mistakes are being made.
“It's time for Premier Mike Baird to step in, bring the arrogance of his Roads Minister Duncan Gay under control, and put a halt to all activity until there is a publicly available comprehensive business case that justifies this $15.4 billion polluting tollway disaster.
“We have just had hand delivered two new versions of two parts of the WestConnex environmental impact statement to replace the original versions, which had information omitted.
“Already the timeline for consultation and making submissions was too short, so simply extending the consultation period to cover for this error isn’t enough.
“We are supportive of community and local council calls for this to be extended to 90 days.
“At the start of this week Marrickville Council voted to issue a stop work order on the St Peters landfill site until the WestConnex Delivery Authority could confirm the activities being undertaken were the subject of a valid development consent or a valid exemption from Council development controls.
“The Roads Minister is out of control and must be brought in to line. It’s time the Premier stepped in,” she said. 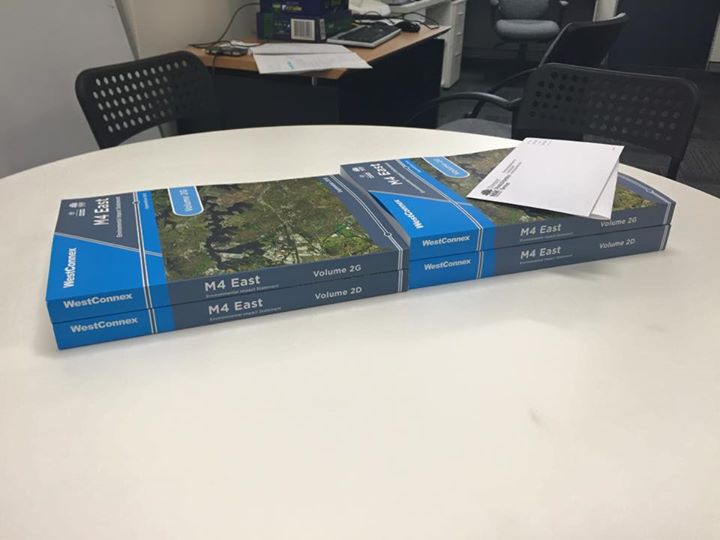 Take action: Pledge to make a submission to the WestConnex EIS here. We will be in touch with all the details of how you can do it in the coming weeks.