Today the NSW Legislative Assembly debated a motion to stop all activity on the WestConnex project until the Business Case and the Environmental Impact Statements are released. The Government blocked this attempt to introduce some transparency into the project.

“Today the Baird Government refused to act in the interest of good governance or financial accountability. This Government is going to great lengths to stop any public scrutiny on this $15.4 billion dollar project,” said the Greens MP for Newtown and Spokesperson on WestConnex.

Thirty community activists attended the debate and demonstrated the community opposition to the WestConnex project. 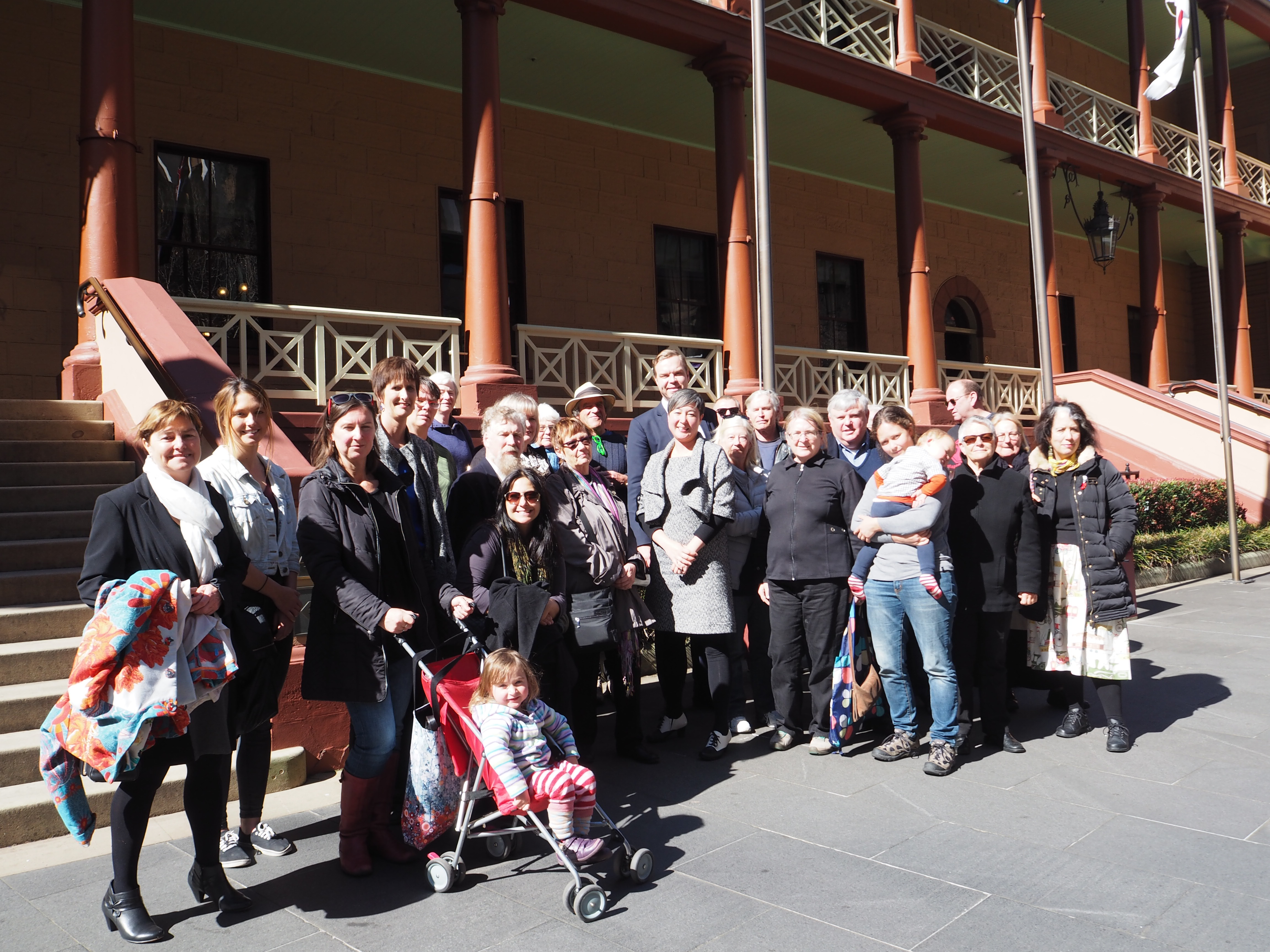 “Either there is something wrong with this project, in which case it should be scrapped, or they haven’t completed the Business Case or Environmental Impact Statements, in which case work must halt immediately,” said Jenny Leong.

“Why has this government signed contracts to the value of more than three billion dollars before the business case has been releasee – or the environmental impact statements conducted?”

“I was not surprised to see more than 30 residents impacted by WestConnex in the public gallery to witness the debate. The community is rightly outraged and concerned by the ongoing secrecy.

“In a move that shows the growing uncertainty around this project, the Labor opposition supported our motion.”

You can watch the full video of the debate here.