WHOAH! What a week in the NSW Parliament

The August session of parliament was a busy one.  We thought to share some of the things that happened:

-> Spoke against the new Bill which will give police powers to remove homeless people from Martin Place. The Government should be addressing the housing crisis not introducing laws to move on the  homeless. 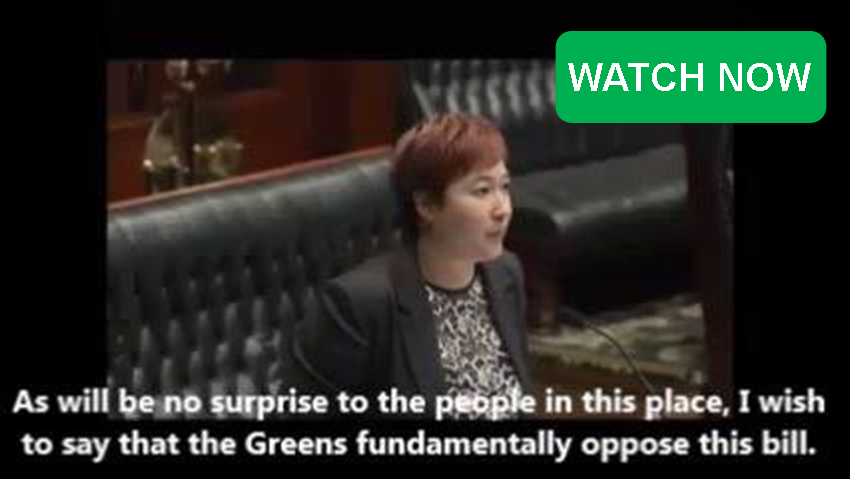 -> Gave a Private Members Statement on Homelessness and invited members of the 24/7 Street Kitchen and Safe Space Community into the chamber. I acknowledged their work in supporting the homeless people in Martin Place and stepping in where the Liberal/National government has failed. 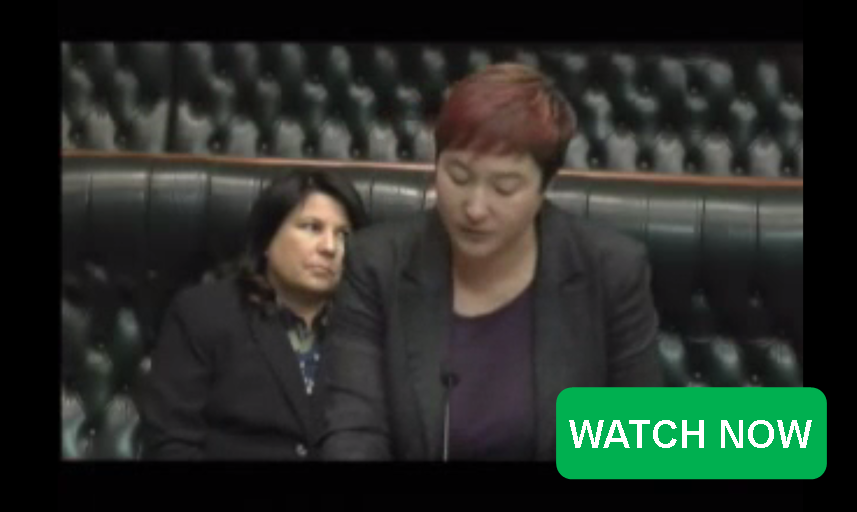 -> Questioned the Premier on Homelessness asking her to commit to a Housing First approach which would ensure people sleeping rough are offered permanent housing and the necessary support. 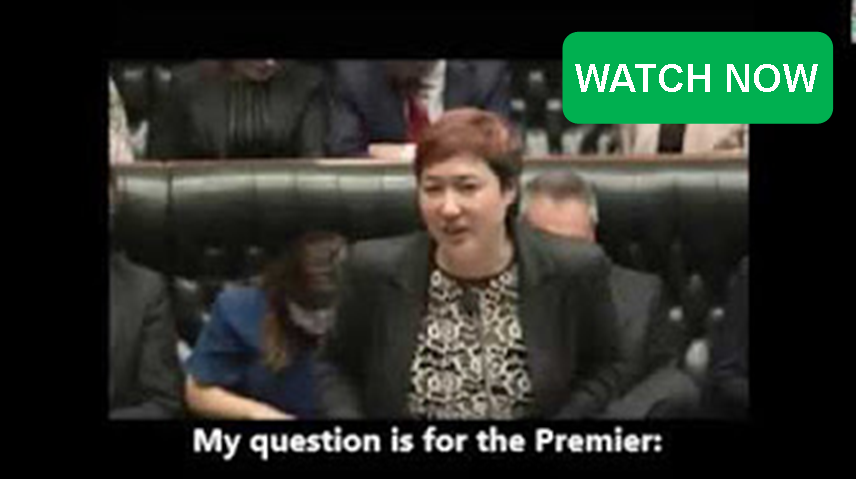 -> Spoke on behalf of the Greens on Housing Affordability in response to a petition of more than 10,000 demanding action on affordable housing. The Greens believe that housing is a fundamental human right and that governments must impose inclusionary zoning and affordable housing targets of 30% in order to address the large numbers of people who are facing housing stress. 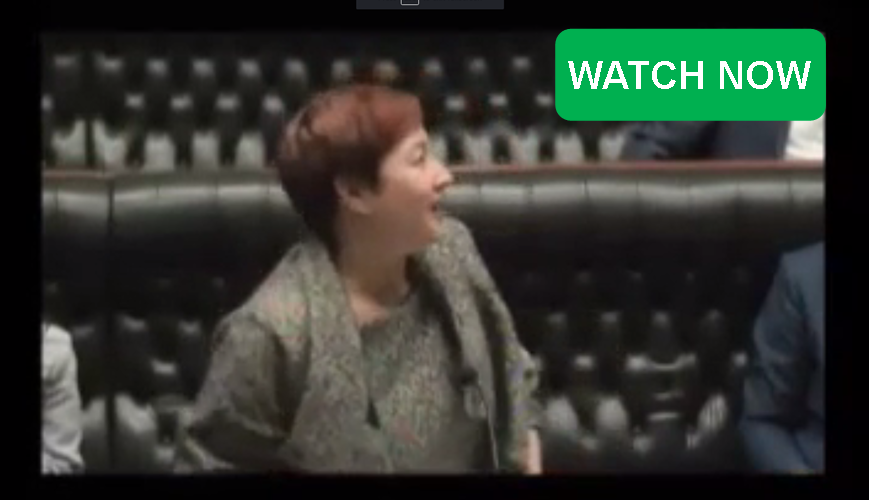 -> Acknowledged the Make Rent Fair campaign which includes more than 70 community and union groups calling for an end to no grounds evictions.  This call is supported by the following groups in the electorate of Newtown: Community Legal Centres NSW, the Australian Services Union NSW, the National Tertiary Education Union [NTEU], People With Disability, Counterpoint Community Services and the Older Women's Network. 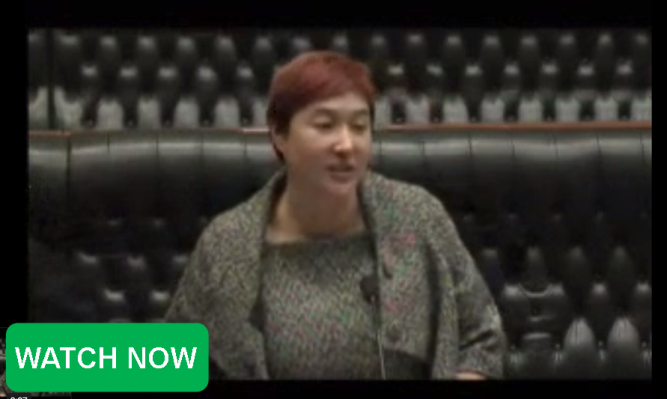 -> Submitted Questions On Notice to the Minister for WestConnex seeking his assurances that residents living near the WestConnex work site in St Peters have not been subject to carcinogens via the ongoing emissions as a result of the site works. Answer required in 30 days.
-> Gave Notice of Motion on WestConnex and the community opposition to the project as a whole, to the Stage 3 M4-M5 Link and to any dive sites in Camperdown and Leichhardt.