NSW gets a Container Deposit Scheme

After a decades-long campaign, NSW residents will be refunded 10c for recycling plastic bottles and drink cans. This will have a huge impact on reducing litter and the plastics that pollute our marine environment.

This win comes thanks to the thousands of campaigners across the state who have written to Members of Parliament in support of proven container deposit legislation, including many residents in the Electorate of Newtown. 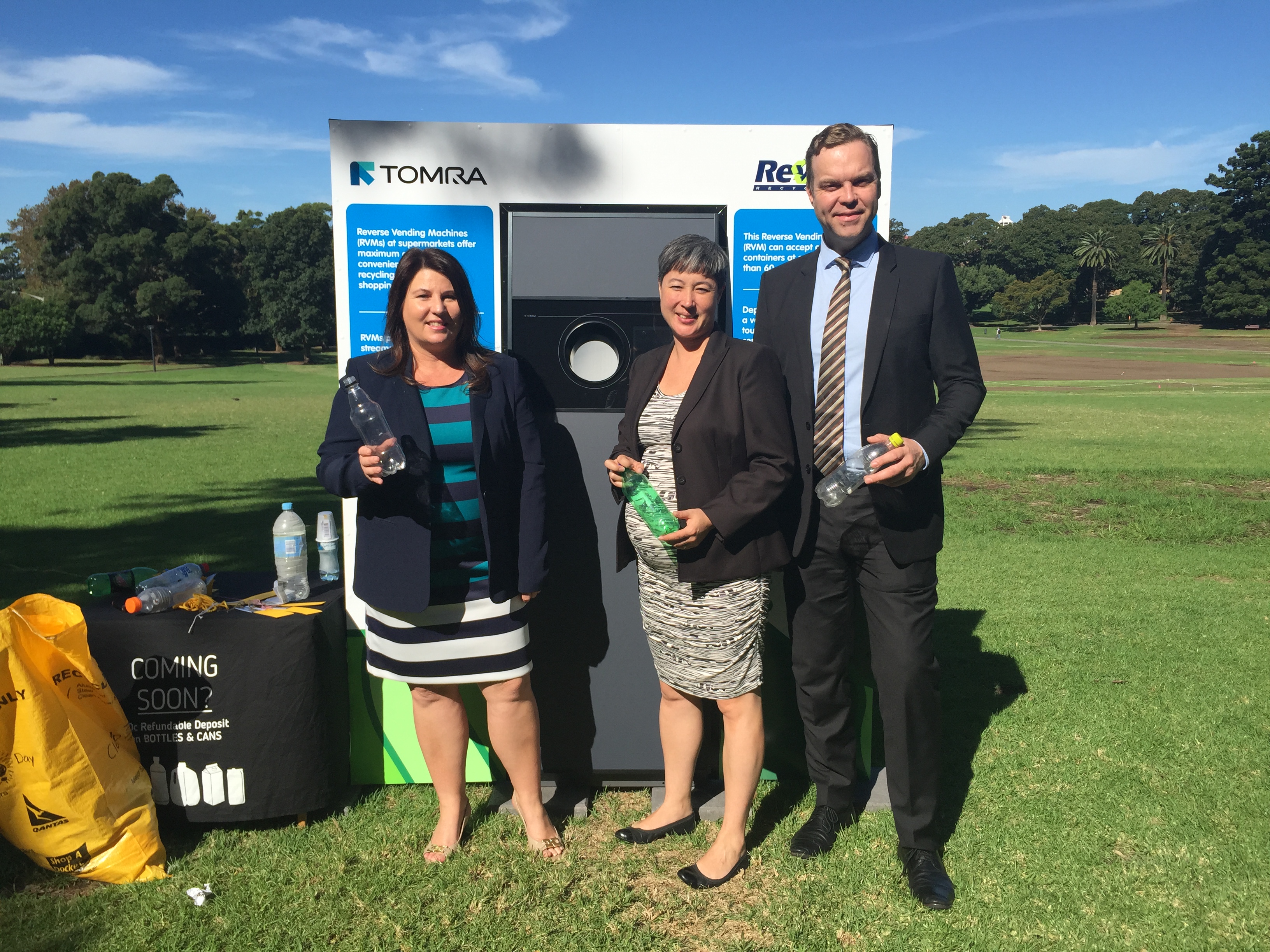 While the beverage industry has been lobbying the government to take on their preferred scheme, the community has been calling for a proven and effective scheme, similar to the one that has been in place in South Australia for many years. That model has been shown to divert millions of containers from polluting waterways each year, and has provided around $60 million in revenue to charities and community groups who collect discarded containers and cash them in.

From next year, you will be able to take used containers to a depot or a reverse vending machine – where you put recyclables into the machine and receive cash in return.

The Greens have been pushing for a CDS for years. Most recently Greens MP Mehreen Faruqi has been leading on this. Before then former NSW Greens MP Cate Faehrmann worked with the former Independent Member Clover Moore to push for a CDS. As far back as 2008 – under a NSW Labor Government – the Greens’ Ian Cohen introduced a bill to set up a scheme.

Yesterday, even the Premier Mike Baird recognised the pivotal role the Greens played in achieving a CDS for NSW stating in Parliament:

Find more on this issue at the website of NSW Greens spokesperson for the Environment Mehreen Faruqi.