Tell the Government that JobSeeker should be at least #80aday, all other income support should be above the poverty line, to abolish mutual obligation and to scrap the cashless debit card. 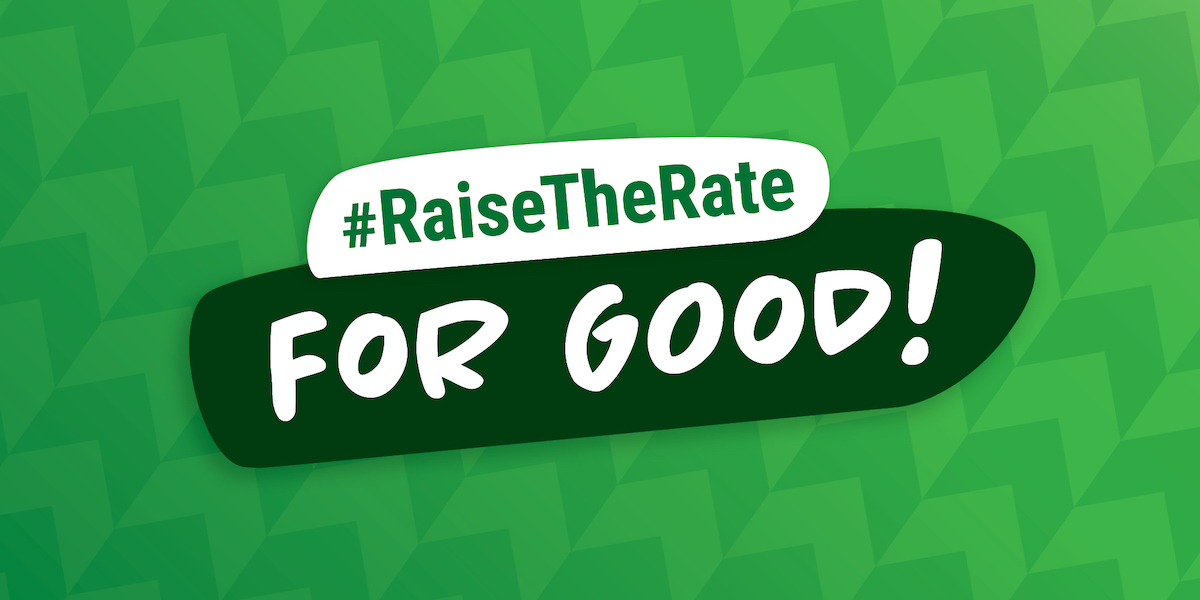 Raise the Rate for good

If we want people to be able to eat, clothe, and house themselves, they need at least $80 a day. People on disability support pensions and other social security payments should not be excluded - they also need financial support above the poverty line.

The Morrison Government’s so-called increase to the JobSeeker payment of $50 a fortnight amounts to an extra $3.57 a day.

The Government says this act of astonishing cruelty is necessary for the budget – while giving $325 billion in tax breaks to people who don’t need it, including billionaires.

Poverty is a political choice - and the Government has decided to line the pockets of billionaires with tax cuts, while forcing millions of Australians into poverty.

There are more than 1.5 million Australians currently looking for work in a job market with only 192,000 vacancies. There simply aren’t enough jobs to go around.

There is very clear evidence that the income support system itself is acting as a key barrier to employment because of the inadequate payment rates that force people into poverty.

The Greens are calling for everyone to receive a livable social security payment.

It should not be Government policy for people to live below the poverty line on just $44 dollars a day.

The Greens support all unemployed workers, people with disabilities and others needing a social safely net to be treated with dignity and will not stop campaigning until we have an increased payments over the poverty line.