Did you watch 'Could you Survive on the Breadline?' 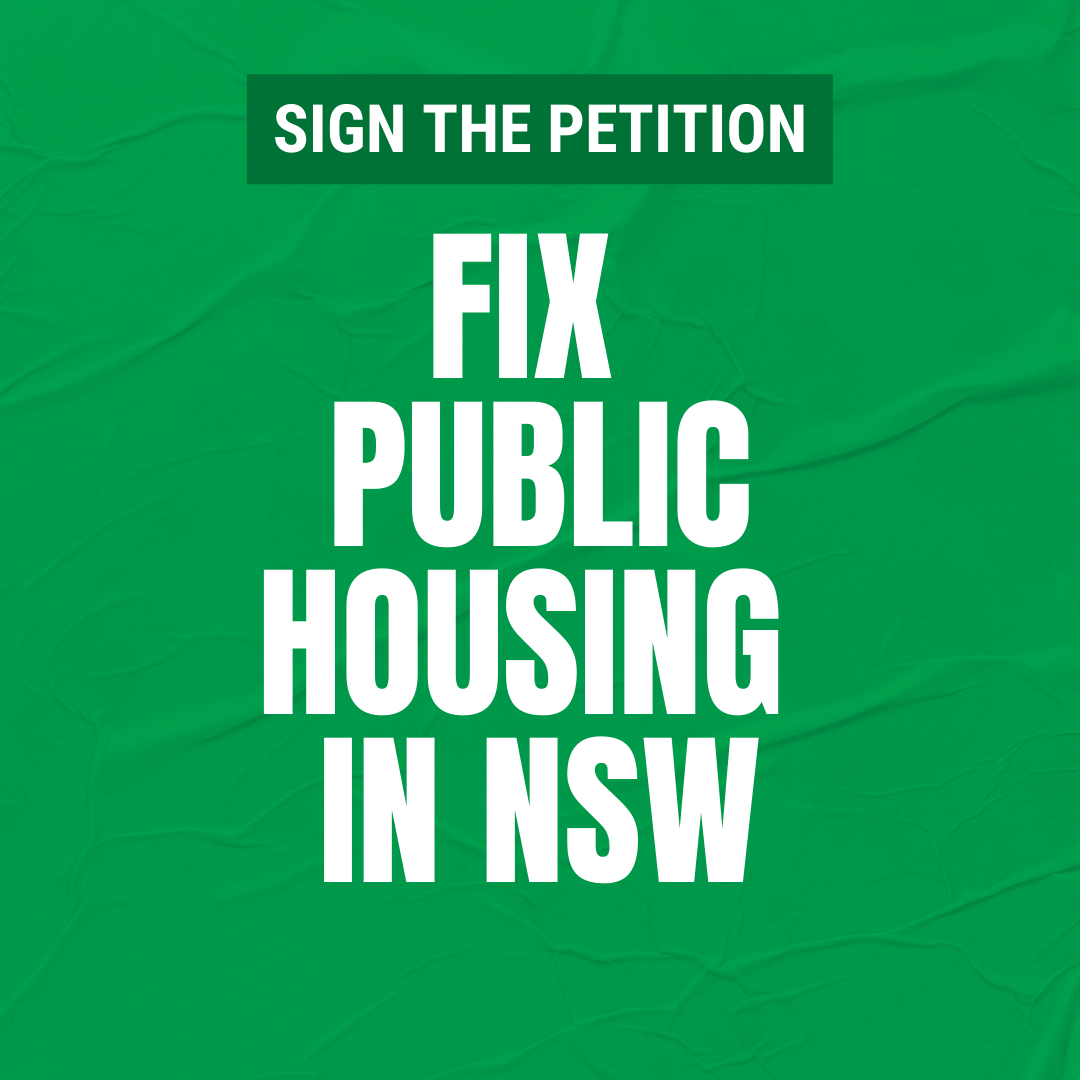 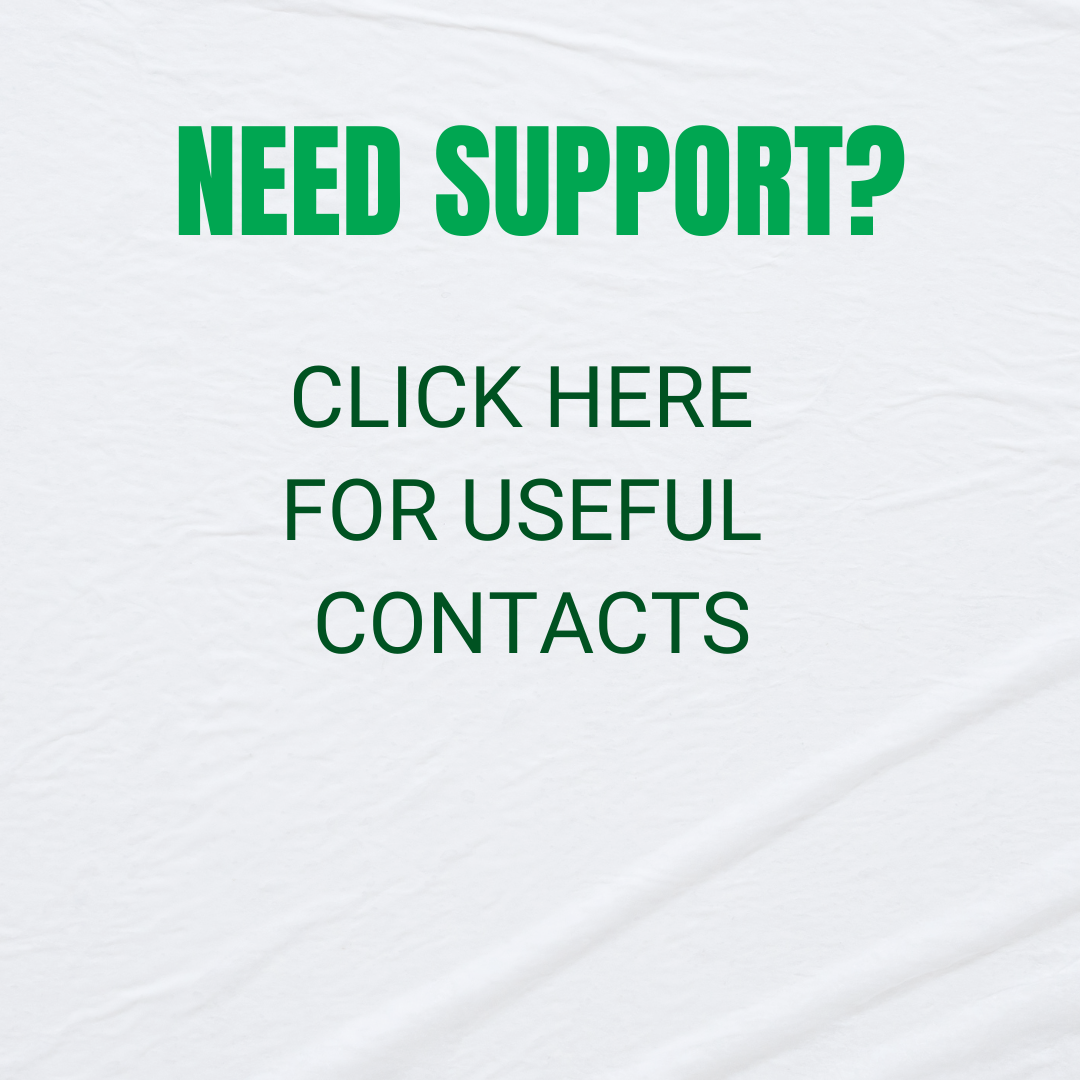 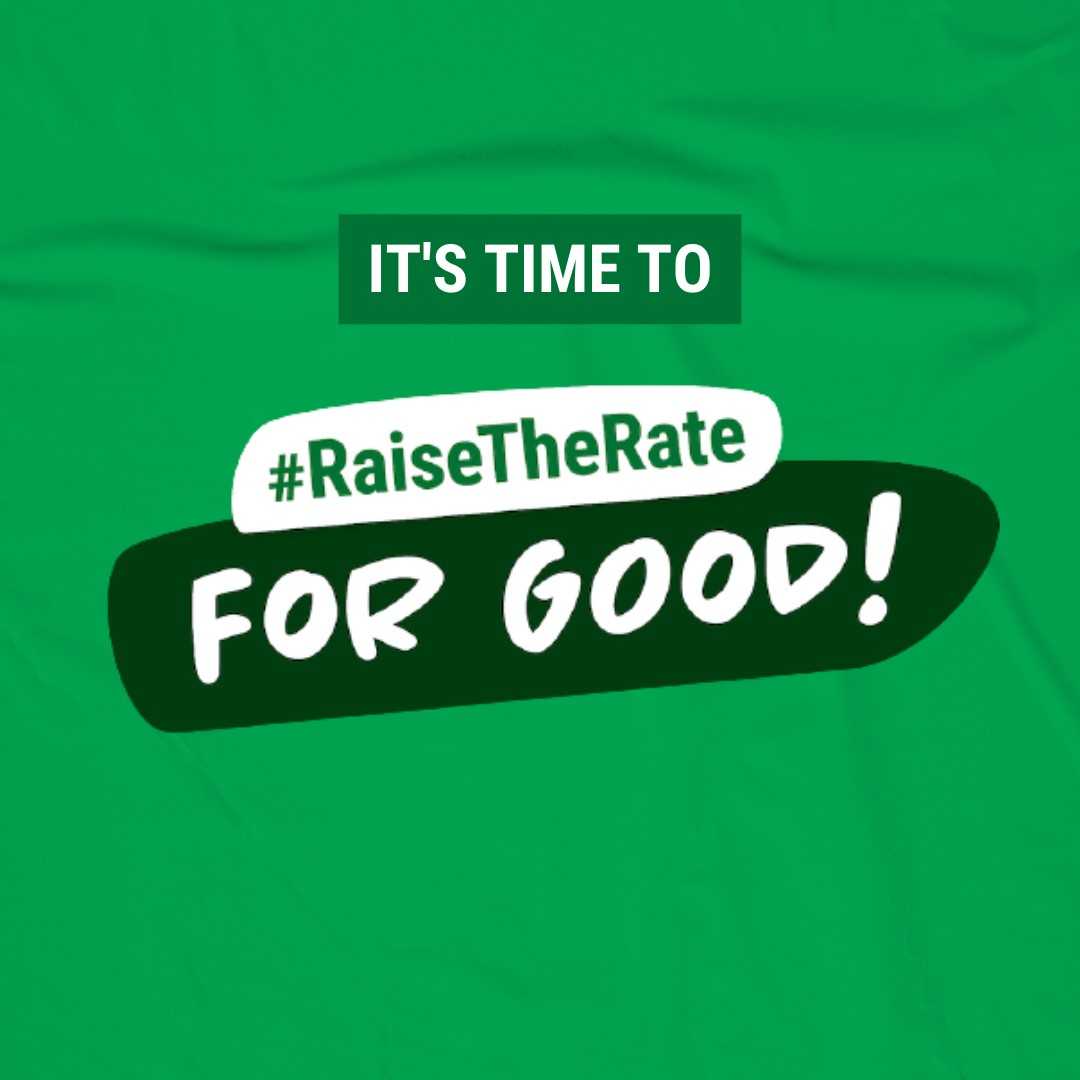 Like you, we are appalled by the conditions shown in this program with so many people being forced to live with inadequate income support and poor housing making it so hard just to survive.

The situation faced by Shenane or Simone in this series is not new. We’ve seen the punitive measures inflicted on those who are unemployed and the failures of successive governments to do more to ensure that no one is forced to live below the poverty line in NSW. We’ve seen them run down Centrelink payments and reduce the quantity and quality of public and affordable housing, leaving about 1.1 million people struggling just to make ends meet and living in housing that is inadequate and in shocking condition.

The Greens know that the government is responsible for making people live in poverty and for the growing economic inequality in this country.  We have fought hard to lift the rate of Newstart and JobSeeker. The Liberal National government has made a political choice - a clear and conscious decision to keep people living in poverty while preferring to line the pockets of billionaires with tax cuts, while forcing millions of Australians to live without adequate income to buy enough food or pay the bills.

Governments can and should provide adequate income support as we saw when the Covid-19 crisis began. But now they are choosing to force people to try to live on just $44 a day in the middle of a recession due to a global pandemic.

$44 a day is not enough to live on. This means people go without meals, without medication, without the funds to pay for heating or cooling and many lose their homes. Jenny Leong has recently written about the unacceptable situation of people needing to access charities for food during the pandemic because the social support system is so inadequate. And she has called for real investment in social and affordable housing and for an end to the sell off and privatisation of public housing.

This SBS documentary series highlights what it means to have to try to live on an income which is below the poverty line and to have to live in public housing which has been left to run down over many decades and is badly managed and never repaired.

Jenny as the NSW Greens spokesperson on Housing has advocated in the NSW parliament for increased funding for public housing since 2015 when she was elected because we know that the housing system is broken.

Jenny was asked to participate in this series and to spend time living with sharing the daily challenges faced by people attempting to survive in very difficult circumstances. She accepted this offer to join the series so that she could further amplify the concerns of the people she met and lived with and those in the Newtown electorate she has been working for since she was elected.

If you need support or assistance or would like to share your thoughts on this issue, you can contact our office: [email protected] and also check out this information sheet which lists a range of organisations and services that are available in NSW.