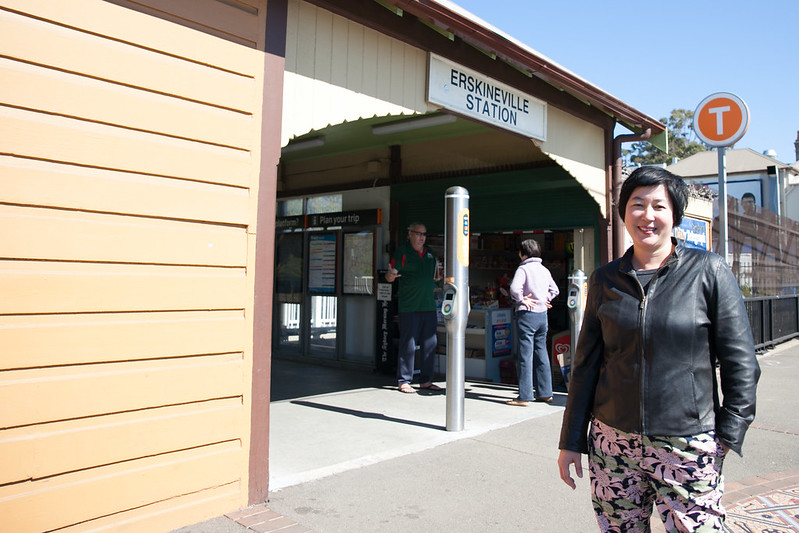 Success! Finally another local railway station in the Newtown Electorate is going to soon be accessible to everyone with new lifts and a 2nd entrance underway.

After strong lobbying by the local community and Friends of Erskineville over years, the Erskineville Station accessibility upgrade will soon be completed.

This is a big win for the community and Jenny was happy to be able to work with and advocate for this upgrade by representations to the government and by lodging a petition in Oct 2020 on behalf of the Friends of Erskineville for a 2nd entrance at Erskineville station.

Full details of the upgrade can be found here. 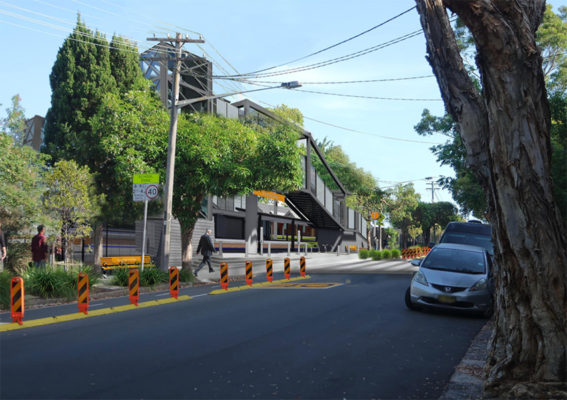 After lobbying by local residents and Member for Newtown, Jenny Leong, Transport for NSW announced that Erskineville and St Peters stations will remain open during construction of the Sydney Metro, in a statement given to the Sydney Central newspaper.

We welcome the Transport for NSW announcement that Erskineville and St Peters will be serviced by trains from another line and will not be closed for the construction period.

As a result of the work, commuters at St Peters and Erskineville will soon travel exclusively on the T4 Illawarra line, linking them directly to Martin Place and the eastern suburbs.